South Oxhey is post war town with a population of over 13,000. It’s profile has recently been raised after the town was featured in the BBC series “The Choir: Unsung Town” ASCEND, set up by All Saints’ Church, Oxhey, seeks to engage with the local community on many social issues. ASCEND’s main focus is to train and support people back into employment and to give them life skills that will allow them to take control of their own lives. Many clients have gained nationally recognised qualifications. In November Gareth Malone, star of the “The Choir: Unsung Town”, was made the charity’s first patron. 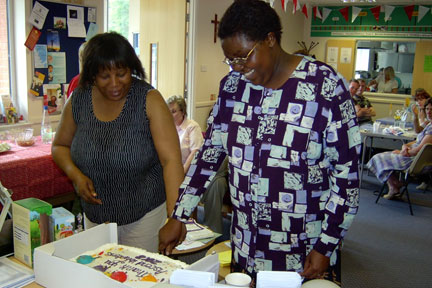 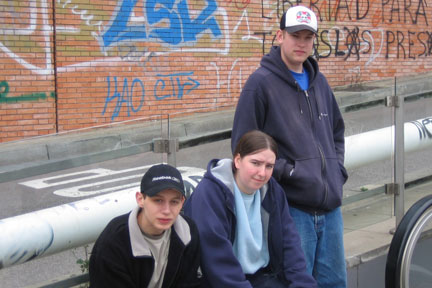 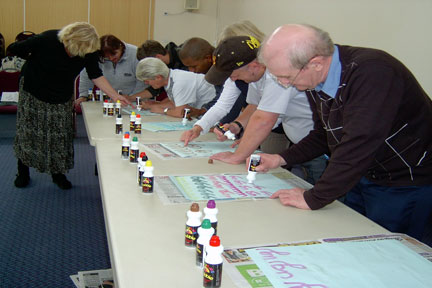